← Go Back to Weekly Meal Plan 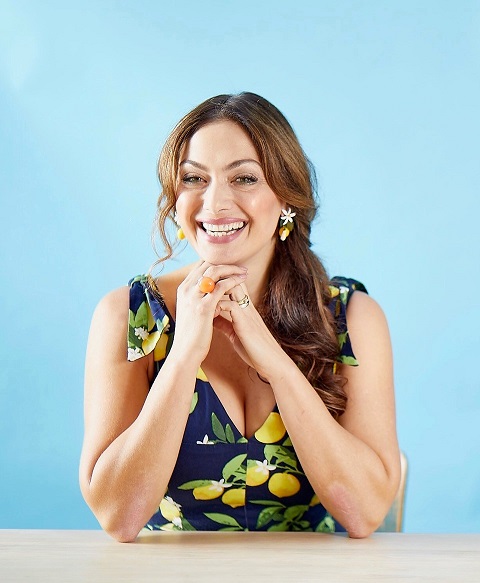 A presenter, anti-aging advisor, gourmet cook & nutritionist (and mum to four children), straight-talking Tonia has always been a trailblazing cook with a no-compromise attitude when it comes to good food and good nutrition. Her highly acclaimed 5th book ‘The Secret of Spice’ was released in 2019 is full of tasty recipes to spice things up!

The consultant chef for The Real Greek restaurants, Tonia is credited with turning the brand around 5 years ago, insisting on the authenticity of recipes and ingredients and re-inventing the menu seasonally to reflect new and exciting dishes from her ancestral homeland. Alongside the breadth of recipes from all over Greece and Cyprus Tonia has just launched a full vegan menu there, which highlights the Greek vegan tradition.

In 2006 Tonia won an RTS award for her TV series on Discovery Channel ‘My Greek Kitchen’ series one and two and then filmed ‘My Cypriot Kitchen’, which was shown in 30 countries globally.

Tonia is regularly seen on ‘GMB’, ‘Saturday Kitchen’, ‘Lorraine’ and ‘Sunday Brunch’ where she is a regular contributor.  Tonia was also the face of ITV’s ‘Good Morning Britain’ 100 day diet plan ‘Eat More Lose More’, which followed the popular ‘Sugar-Free Summer’ campaign the previous year. Tonia has also chatted with Philip & Holly on This Morning about how spices can revolutionise your life. 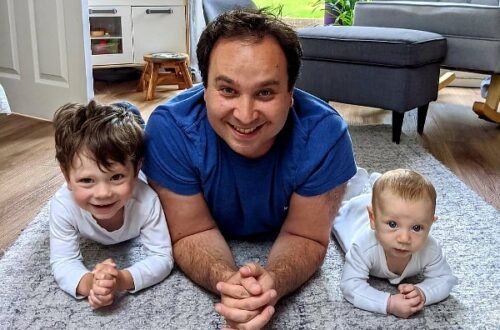 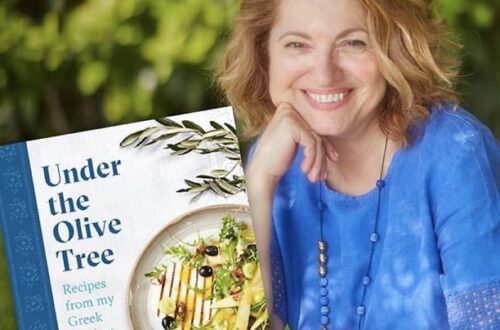